Nowadays, the multi-layered composite plates are widely used in various fields of engineering. Laminated composite structures suffer from failure because of concentrations of gradient fields on interfaces due to discontinuity of material properties. This became dangerous especially in cosmic and aerospace structures exploited in extremely hard conditions. A rapid development of materials science enables designers to replace classical laminated plate elements in aerospace structures by more advanced ones made of functionally graded materials (FGM), which are microscopic composite materials with continuous variation of material coefficients according to the contents of their micro-constituents. It is a potential to utilize these materials also in other engineering fields. Utilization of FGM eliminates the inconvenience of laminated structures but gives rise to substantial changes in structural design. Therefore, the study of behaviour of FGM plates has become attractive among others. In the project APVV-14-0440, we developed a unified formulation for three plate bending theories and the strong form as well as weak form of meshless method for solution of FGM composite plates. For plates with variable thickness and/or FGM plates with in-plane gradation of material coefficients the governing equations are given by the partial differential equations (PDE) with variable coefficients which become much more complicated for solution than the PDE with constant coefficients. The advantage of the proposed meshless method for solution of such boundary value problems consists in fact that the complexity is not increased as compared with the case of homogeneous media. On the other hand, the evaluation of shape functions in meshless methods is consuming more computational time than in case mesh base discretization method. This handicap has been solved by decreasing the amount of evaluations of shape functions by using the strong formulation, which can be shown to be a limit case of local weak formulations with approaching the size of the local subdomain to zero. Recently, we proposed and developed the Moving Finite Element (MFE) approximation which in combination with meshless formulation is superior as compared with the standard FEM. Furthermore, the problem of accuracy of approximation of high-order derivatives in plate bending problems has been solved by decomposition of governing equations into governing equations with lower order derivatives and development of modified technique for differentiation. The proposed methods have been applied to investigation of the response of elastic FGM plates under stationary and/or transient mechanical and thermal loadings. New physical coupling effects have been revealed during this study by numerical 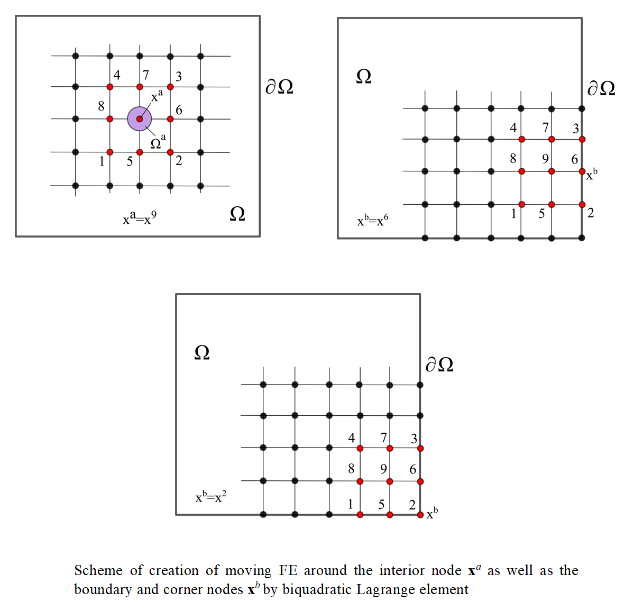 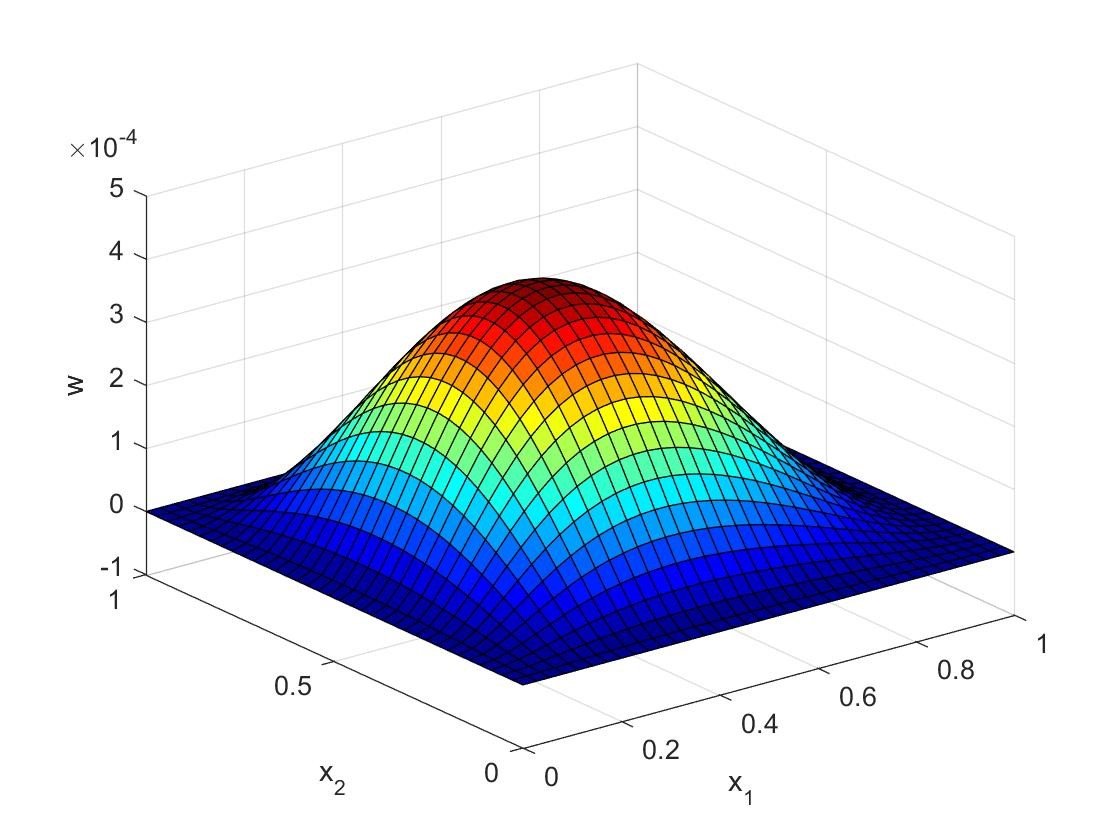