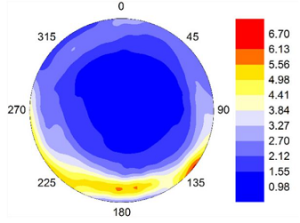 We wanted to briefly draw attention to a paper published last week in Nature Scientific Reports: https://www.nature.com/articles/s41598-021-94241-1. We build on existing work connecting air quality with skyglow formation through a combination of radiative transfer theory and simulations, plus a field experiment simulating a persistent reduction in air pollution during which we measured a decrease in skyglow consistent with our calculations. 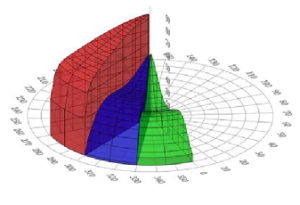 The ICA of the Slovak Academy of Sciences, Bratislava, Slovakia, is seeking candidates for a postdoctoral position. The successful candidate will join the theory group at the ICA and will work for the internal research project “Night sky brightness: modeling and characterization“. The project goals are to theoretically, numerically and experimentally analyze artificial light and sky-glow, and also to characterize light emissions from cities/towns.
More information… 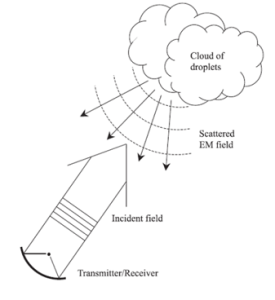 The patent describes a method for determining if there is an increased chance of lightning. Lightning is a threat especially to aircraft launching and landing as a lightning strike can cause loss of power and instrument failure and result in catastrophe. As a safety precaution, airports close during increased lightning threats. Such closures are expensive. Accurately assessing the threat of lightning can save resources, since airports could remain open when there is no threat. 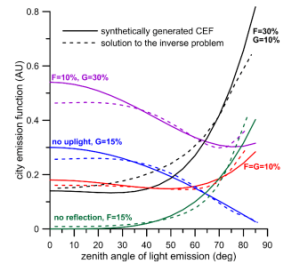 The research performed by our team promises great progress in light-pollution modeling as this is the first time the indirect remote-sensing method, to retrieve the CEF from sky-brightness measurements, has been developed and successfully applied to experimental data.